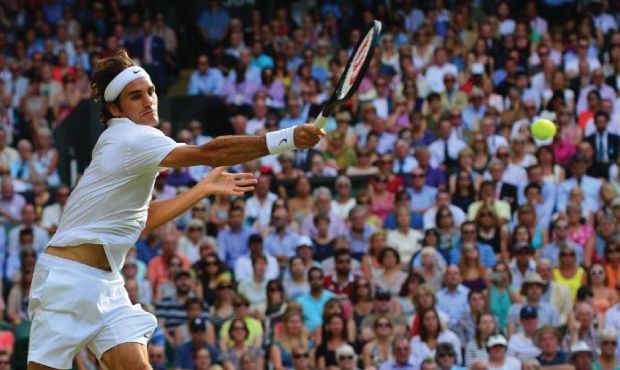 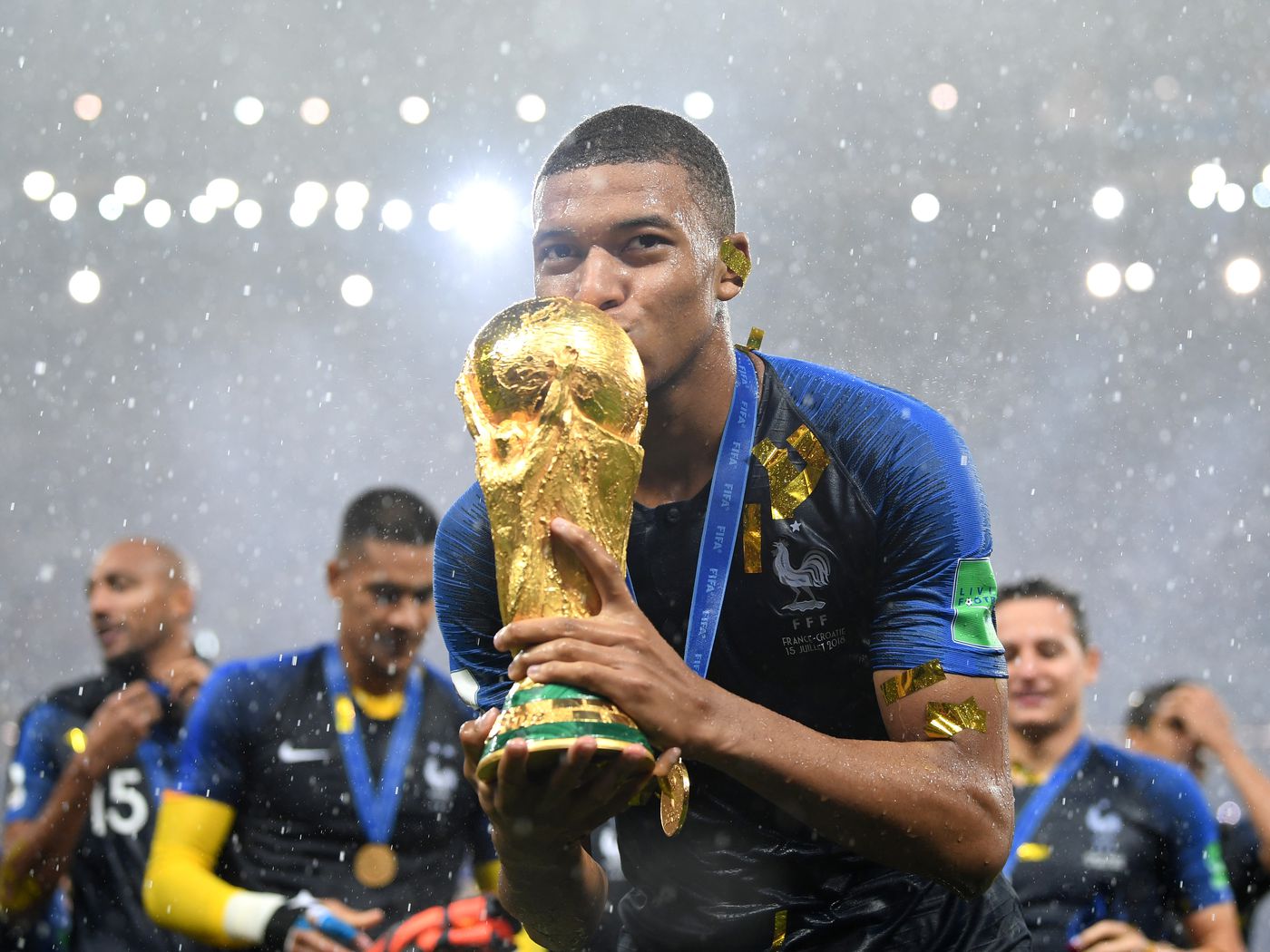 For the 2006 World Cup, Travel Prospects – was the only agent in Adelaide listed by the German National Tourist Office in Sydney and consequently the only Adelaide agent invited to the World Cup Services function held in Melbourne as well as with the Euro 2004 with an invite to ‘The Draw’ in Portugal.

In 2010 South Africa Travel Prospects was one of two official Adelaide agents selected by Emirate Airlines – the official airline partner – to sell their official packages.

All about sport, not just football!

Want to be at some of the world’s greatest sporting events, but not sure how to source tickets and accommodation? Contact us to find out how and why Travel Prospects continues to create travel adventures for repeat clients, passionate to see: